Labour Codes across the country 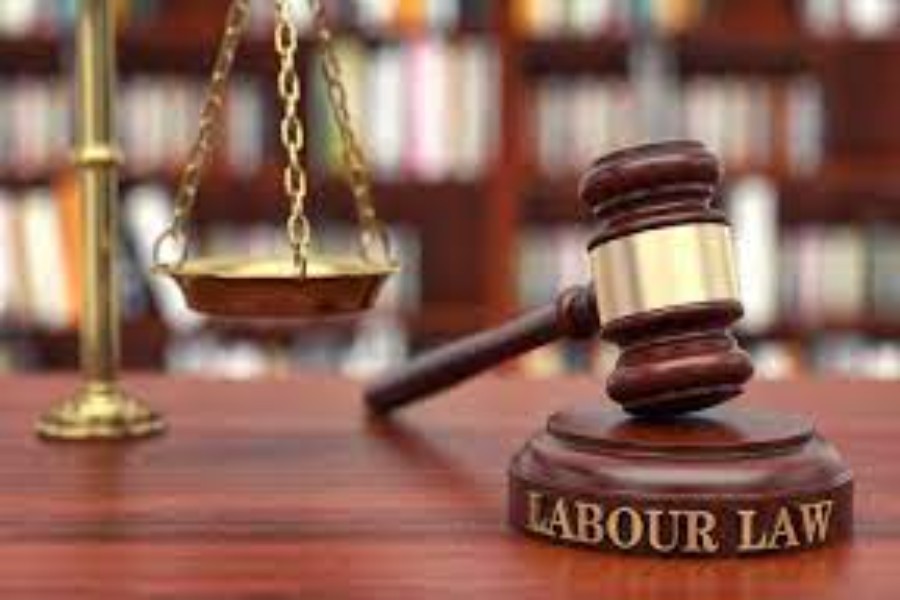 Main reasons for implementing 4 Labour Codes across the country is only that all States' Government  could not complete the process of   Drafting of  Rules for these 4 Labour  Codes ,and that too , infrastructure for implementation of these 4 Labour Codes so because of these two major reasons , the Central Government is going to  postpone further  Implementation of Labour Reforms across the country.

As you are aware that these 3 labour reforms i.e. IR , SS & OHS Codes were  passed by the central government in September 2020 might need further time to get implemented due to lackadaisical approach of the State Governments  in drafting rules to bring its into effect.

Earlier, the four labour codes were supposed to be executed from 1st April, 2021 onward as announced by the Ministry of Labour and Employment but it was later postponed without being given any fixed deadline.

Moreover , due to COVID19 pandemic , there is an apprehension  further get delayed for implemating or issuing notification to implement these 4 Labour Codes

As explained (supra), further  6 months , no hope for implemating  these 4 Labour Codes.

Hence, it is essential for states to come out with their rules for a wholesome implementation of the labour codes.

As of now, merely six states have framed the draft rules to bring into effect the aforementioned labour reforms, reports Financial Express.

On the other hand, the centre has already prepared the rules to implement the four codes that concern around wages, industrial relations, social security and operational safety and health.

Senior government officials had earlier reportedly claimed that they plan to enforce the laws in the central sphere by June and hope that the major industrialized states also prepare the necessary framework by that time.

However, comprehensive implementation of the four concerned labour codes currently hangs in balance.